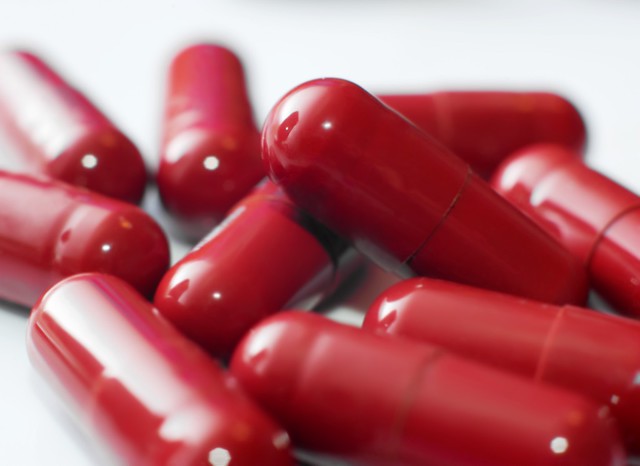 That day, Monday Dec 10, Elder Hall woke up sick in the night. He had a fever, we don’t know how bad, and he was not able to keep food down. There is a Mission Nurse. The same Sister Sanders who posts photos from the mission on Facebook is the nurse. In her email on Monday, Tracy suggested that Elder Hall should contact the nurse just to check in and let her know he was not feeling well. Of course, we have no contact with him, so as a follow up, reluctantly Tracy decided to contact Sis Sanders.

He did call and said he threw up Monday morning and then slept that day. He felt better Tuesday so they went out but then he hit the wall and they had to go back. He wanted to know what to do today. I told him if he felt better to go out and if he ran out of energy because if being sick to go back. But if he still did not feel well, to stay in and take care. I will check on him later

Just called him and he said he was feeling better- just tired. I told him he must have just eaten something that did not agree with him. But he is working up to full. He sounds good!!

Of course, that is music to our ears. Tracy was very grateful, and she said as much to Sis Sanders,

Thank you so much! Oh I am so happy he listened to me!!

I really needed to hear this!! You’re an angel!!

Elder Hall did say they had a good week, and that it was only Monday that he was sick.

Today I have the flu so I’m not really feeling well but I have been good this past week. I’m pretty sure I’m eating enough. The work is going well, our teaching pool is building! Slowly, but surely. Elder Iyip is doing great, I am getting along with him of course!

Thank you dad! Hope you have a great week as well! Love you lots.

The photo is a stock image.